After leaving RADA in 1986, Mark worked for Kenneth Branagh’s Renaissance Theatre Company in tours of Hamlet, Much Ado About Nothing and As You Like It. Other theatre credits include Malcolm in a national tour of Macbeth; Angelo in Measure for Measure and Maurice in Deathwatch, and a range of performances for the RADA classical theatre programme on the Cunard liner the Queen Mary 2. TV credits include The Lenny Beige Variety Pack for the BBC and The Chicken Factory. Mark’s film work includes Henry V and Much Ado About Nothing and Frankenstein. When not acting himself, Mark spends a great deal of time as an audition panel member. 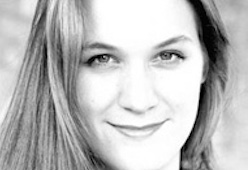 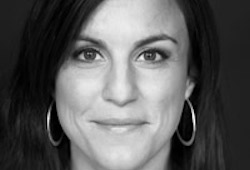 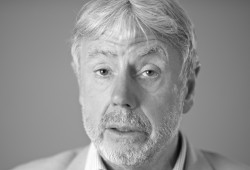 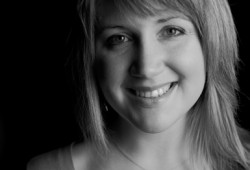 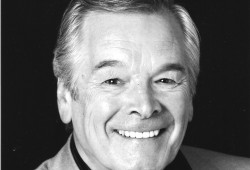 “Since almost everyone can talk, it hardly seems fair that only a few come to be admired for it.” Thus the great Clive James, who finally left us this week, after talking and writing brilliantly through many months – indeed years – of painfully borrowed time, and who anyone with ears to hear or eyes […]